IN DEFENCE OF LEASEHOLD 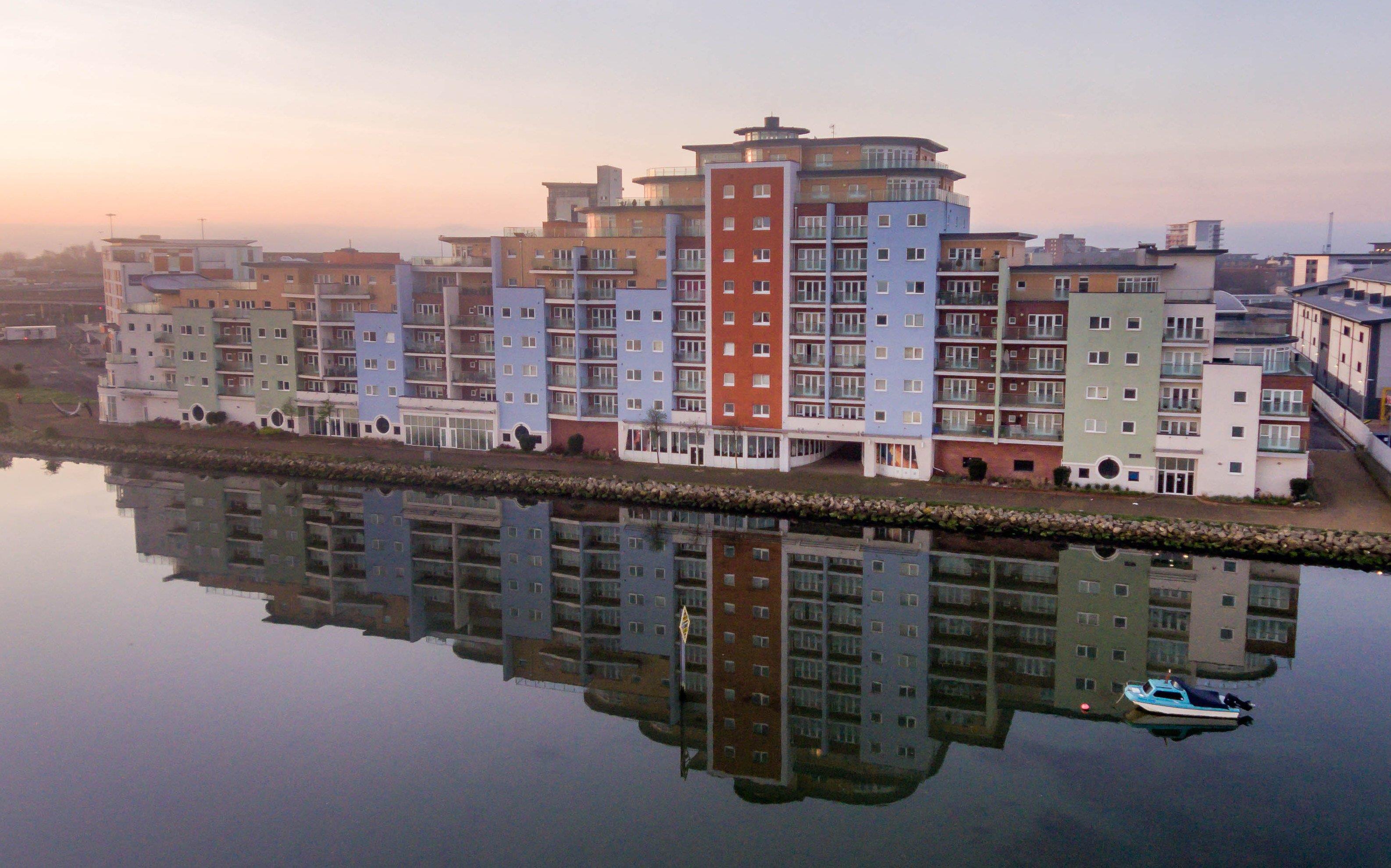 LEASEHOLD tenure has had more than its fair share of bad press over the last year or so. Some of the criticisms are justified, but others demonstrate a fundamental misunderstanding of the tenure, and the responsibilities of both landlord and tenant. Much has been reported about above-inflation rises in ground rents and the difficulties faced by tenants selling or mortgaging as a result.

Cynics suggest leaseholds exist to line the pockets of landlords, and even the Government is now questioning whether ground rents should be payable at all. Not for the first time, it is undertaking a review of leasehold tenure to see whether there could be a more equitable solution. Whilst a freehold is forever, leaseholders complain that their lease is time-expired – typically 99 or 125 years. Also, leaseholders often object to restrictions placed on them by the terms of their leases.

Stripping out the politics for a moment, the leasehold system has long provided for the maintenance and management of residential blocks. The freeholder or its agent has an obligation to manage the communal facilities and administer them for the common good. Of course we have all heard stories of abuse, but to mangle one of Churchill’s famed observations, leasehold is the worst form of governance, except for all the others. Without a structure that compels leaseholders to contribute to shared charges and to observe regulations, we all know individuals who would cease to pay or abuse the system, given the chance. Similarly, if the Government does legislate against ground rents, there is a very real possibility that freeholders, who would cease to have an economic interest in the property, would simply walk away and everything could dissolve into mismanagement and acrimony.

The Government has been here before. The Commonhold and Leasehold Reform Act 2002 introduced the bold new prospect of condominium-style ownership, but it didn’t take off. There have been successive pieces of legislation to ease the process of enfranchisement, allowing leaseholders to either extend their leases or collectively buy their freeholds and, more recently, Right-To-Manage legislation gave leaseholders the chance to take over the management of their block. Much has been done to address inequalities and abuses, but the stumbling block to a better solution will always remain - someone has to have the power to make decisions, which will not always be universally popular, and to enforce payment. Freeholders and their agents will never win popularity polls, but any alternative system will need to address the practical issues, not just the politically fashionable ones, if it is to succeed.